A mini break in historic Berrima

The Southern Highlands, just an hour south of Sydney, is a very special place. Not only does it boast a cool climate and calm, peaceful atmosphere that makes for the perfect countryside escape, among its picturesque towns is Berrima – one of the best preserved Georgian villages in New South Wales. To find out how Berrima came to be, you've got to turn back the clock.

From 1798, when Sydney was settled and the push was on to find new pastoral land, several expeditions ventured south towards the Southern Highlands. It wasn’t until 1815 when explorer John Oxley led a herd of cattle into the region that the area was first settled. Later on, Sir Thomas Mitchell, who in 1829 explored this southern region while surveying a route for a road south, reported back to Governor Bourke that he'd stumbled upon an ideal site for a town. What he found was an excellent water source and a huge sandstone quarry. Not long after the town began to grow. A pub, churches, school and many other grand sandstone structures started springing up. A new railway line heading south was on the cards and with Berrima poised to become the district's central hub, a courthouse and gaol were built. But in late 1867 the promised railway line ended up bypassing the town, and so without the infrastructure to support any major industry, the town stopped growing. At the time the population dwindled to less than 100. Moving along to to the early 1900s when Canberra was settled, those who remained in Berrima started seeing an increase in road traffic. The original Hume Highway runs straight down the middle of the village, and throngs of passers-through are what kept the little village alive.

By the 1960s a stack of the original buildings were heritage listed and it was later decided that the new Hume Highway would bypass the town, a decision that played a major part in the restoration and preservation of Berrima's quaint village atmosphere. Since then the town hasn’t looked back, with tourists drawn to Berrima's old style charm, amazing food and wine, museums, abounding history and self-guided walks. There are oodles of eateries around town, plus wine cellars and of course the Berrima pub. The Berrima Surveyor General Inn is the oldest continuous licensed inn within the whole of Australia, going back to 1835. Back in the day there were several other inns and while they do still stand, they are now occupied by restaurants and a B&B that was once setup for the Cobb and Co coaches. Search and book accommodation in Berrima

After filling up on some of the best local produce that the area has to offer there are several self-guided walking trails around the stunning village. The River Walk that starts at the Berrima picnic area is one of the most interesting. Several structures built by German merchant sailors that were housed in the gaol during WW1 are found along the river, and Lambie’s Well can also be viewed. Named after a local surveyor who was in charge of the convict gangs back in 1830, the well is reported to be the town's first water supply. Across on the eastern side of the old highway is the Stone Quarry walk. Meander down along the Wingecarribee River and if you're quiet, platypus can often be seen. One of the town's original sandstone quarries is along the way and to this day, large thick iron tie offs are still implanted in the hard stone. The walk eventually ends near the Trinity Church built in 1849, where on close inspection you can see and feel the pick marks from labourers shaping the sandstone blocks by hand. The Berrima Gaol has a chequered past and is still used to this day. Built by convicts back in 1839, it was a place to avoid and feared by all. The first nine months of an inmate's sentence was in solitary confinement. Bushrangers were sent here, some were executed for a host of crimes both inside and out. The cells were built so that inmates could not see if the wardens were watching them, which some say was a disciplinary strategy. It was used as a German prisoner internment camp during WW1, was later used as a rehab centre, and today it's an all women’s facility. 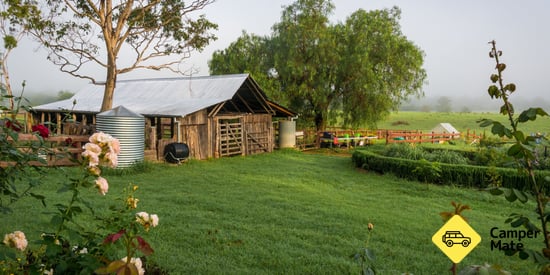 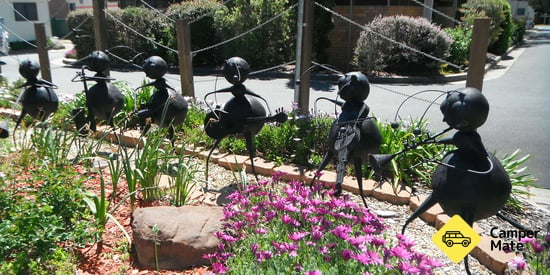 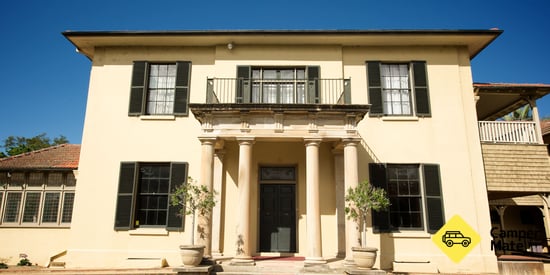 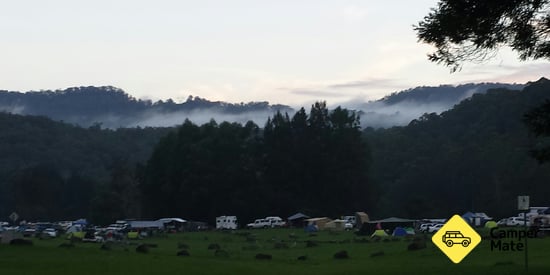 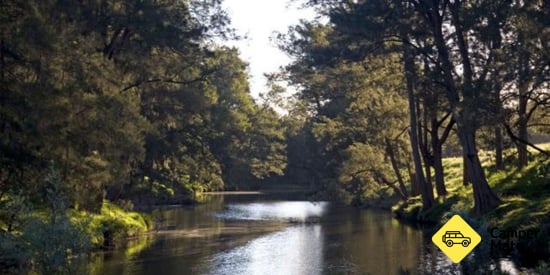 Plan a mini-break in Shoalhaven