If a mix of gorgeous beaches, a bit of history and some wildlife sounds like a perfect few days away, then Jervis Bay might be the place for you. Located 200km south of Sydney, Jervis Bay is an ideal getaway to escape the hustle and bustle of the city.

The town of Huskisson is a great place to spend a few days, central to all things fun with a number of restaurants, shops and of course beaches! We stayed at Holiday Haven Huskisson Beach, which is only a short walk to the shops and local pub. There’s a number of accommodation options including cabins and ensuite sites, and the park is dog-friendly on designated powered sites and cabins at select times throughout the year. It has direct access to the beach and BBQs along the grassed area in front of the beach and to top it off, it's only a short lazy walk through the park to catch the sunrise.

Sunrise on the beach at Holiday Haven Huskisson Beach

Booderee National Park is located in Jervis Bay Territory. The Territory became part of the Commonwealth in 1915 so that the ACT would have access to the sea. Entry to the park costs $13 for a 48 hour pass for a car or motorbike, and once in the park, you're spoiled for choice with beaches and bush walks. Our first stop was the historic Cape St George Lighthouse.

The lighthouse was built in 1860 and was active until 1889. Throughout its history, there have been a number of deaths at the site—from shark attacks to falls from the cliffs— which you can read about at the site. But despite its gruesome past, this is a great place to explore and the views in the area are beautiful. Cliff views near the lighthouse ruins

There's a number of beaches in the national park with a combination of surf beaches and a few good snorkelling spots. Cave Beach is a popular surf beach and dolphins can often be spotted frolicking in the water. It also has a campground (bookings essential). There's no car access to the campground so all gear must be carried in, and you'll most likely share the area with some gorgeous kangaroos. If you're after a snorkel, try Greenpatch or Murrays Beach. Leaving the national park and around the other side of the bay you’ll find Beecroft Peninsula, home to more beautiful beaches, walks, another lighthouse and also Beecroft Weapons Range. Point Perpendicular Lighthouse is another historic lighthouse that was built to replace Cape St George Lighthouse and was active until 1993. Even though the lighthouse and other historic buildings on the grounds are not open to the public, the cliff top views are spectacular, and if rock climbing is your thing this is a great spot to check out (only for experienced climbers though).

One of the most picturesque beaches in the area would have to be Honeymoon Bay, a small peaceful bay perfect for a swim or snorkel. It can get quite busy during the warmer months, so if you find it too packed, right next to it is Bindijine Beach. It's not quite as picturesque but still beautiful and the snorkelling is great. There is also a campground that runs a ballot system during the summer holidays. During the rest of the year it's available most weekends and NSW school holidays on a first come first served basis.

Parts of the peninsula belong to the Beecroft Weapons Range, and while they are open most weekends, if you're camping it's suggested that you call in advance just to to make sure. The local fishing village Currarong also has a lovely beach and a takeaway general store.

There's something for everyone in Jervis Bay and its surrounding areas, so whether you're passing by or looking for a weekend getaway you won't be disappointed. And if you fancy a delicious pie, be sure to stop at Bakehouse Delights in Nowra, just 20 minutes from Huskisson. 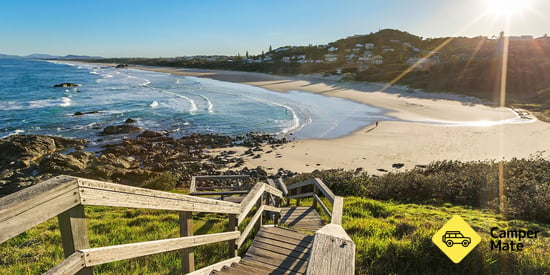 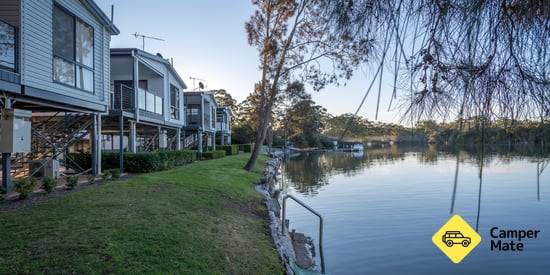 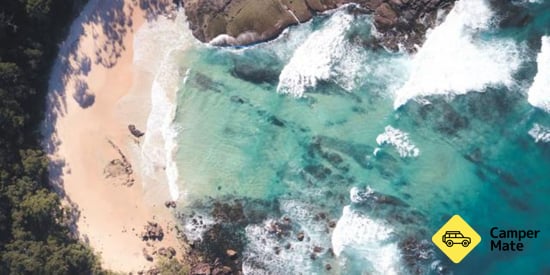 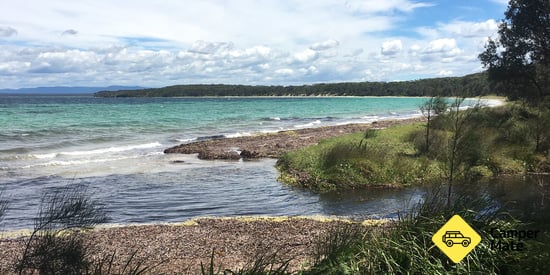 Bonsai at the Bay 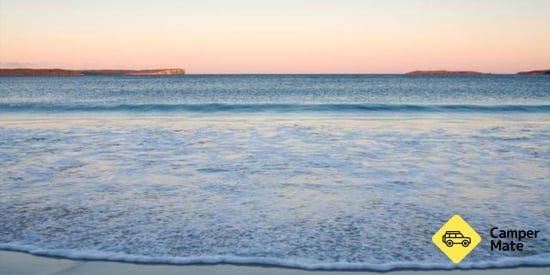 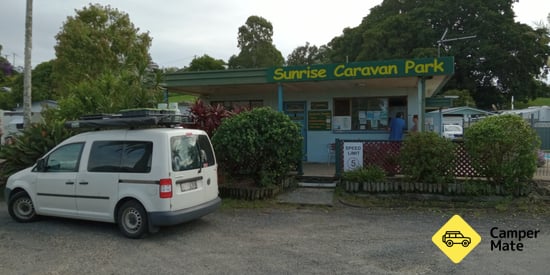 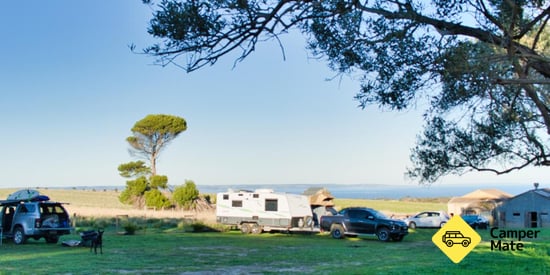 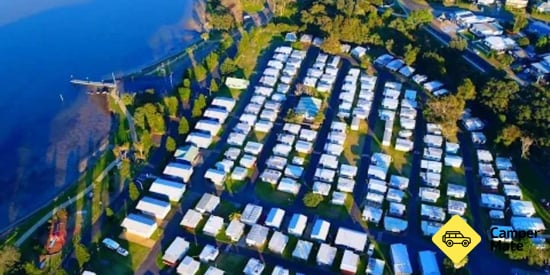