Soak up the solitude in sulfuric pools located in Kokatahi River in the West Coast region.

The winter days were drawing in and with solstice approaching, we decided it was time to wallow in the warmth and find some hot pools. After careful consideration, we decided upon Cedar Flats, 30km south-east of Hokitika and with a 3-4 hour walking time.

From Hokitika, the drive is beautiful with the lake Kaniere reigning calm and clear. We parked our truck at Toahroa Valley and walked a track that follows an old sawmill tram for part of its length through grassy farmland until we were wrapped up by the woods. After an hour or so, we met the Toaroha River which demanded concentration, a good sense of balance and some careful footwork as we bounded from boulder to boulder along the river edge. Then back into the forest we dove winding up a steep spur to navigate the gorge below.

Once we finally conquered the hill we were rewarded with a spectacular view held high on the ridge and doused in sunlight. Here we sat for some time drinking in the splendour and bathing in birdsong. Once our walking continued, we negotiated some v-shaped valley wall incisions to eventually meet the river again. Here the land lies flat and the cedar huts are visible. We walked through wonderfully sculptured cedar trees before crossing a long swing bridge. There is a choice of two huts. A small historic hut with one bunk and painted in a vibrant orange. It was initially built by the government for deer cullers and is the best surviving example of its type on the West Coast. Or, there is a larger, newer hut that sleeps twelve. Here bookings are not required; its first come, first served and both can be busy. We were lucky to be arriving on a Sunday just missing the weekend crowds. Apparently, the huts had been so full, people had slept under the kitchen table. There is lots of space outside to pitch a tent. Although, whilst we were there, it was very cold and a brave camper reported icicles in her tent.

After preparing a fire outside and chatting to some of the other trampers we made our way to the Wren Creek hot pools as darkness descended. It takes about ten minutes to reach the pools, recrossing the swing bridge to the signposted junction. We climbed over a knoll into Wren Creek until we reached the river which must be crossed. Here you will find the steaming pungent pools perched above the river. And wow, what an experience. The pools were heavenly, hot and heartening in the cold night air. We soaked for hours watching shooting stars and dipping in the icy river water when we began to boil. Our walk back to the hut was pure magic. Never before has a night seemed so crisp and bright yet dark; a night alive with light. Great mossy walls shone with glow worms illuminating our way.

The next morning we were greeted by frost, surrounded by a silver landscape twinkling. We made a fire inside and breakfasted in the warmth waiting for some of the freeze to thaw. By the time we were back out boulder hopping, we were hot and the river was beckoning. So in we jumped! Refreshed and revitalized after drying on the sun-kissed rocks we were ready to reclad ourselves and walk back to the car.

On our way home Lake Kaniere had a final parting gift and we watched the sunset over the lake; a glory of pinks and purples painting the sky and reflecting off the mountain bordered water. The health benefits of the hot pools are numerous since their rich source of sulfur stimulates certain bodily processes.

And now to leave you with a poem inspired by this therapeutic adventure...

River wanderings up hills and along rippling mountain spines

Until we reach hot sulfuric pools that forest trolls have mined,

For they are filled with shooting stars

And we wallow happily for many hours,

To a patient but humored tree

For its Christmas solstice here, you see,

And through our laughter we stop and stare in delight

To drink in the radiance of the forest though it's night,

The glow worms light up the forest's mossy walls

Smiling we walk through these hallowed halls,

To return to a hut that is frightfully cold

But all the beauty has made us bold

And we hug for warmth until the frost blessed morning

Knowing that by the afternoon we will respond to the river's calling,

Into the rivers bright blue lip,

Recharged and revitalized we continue our wanders wild

Feeling the colours in our hearts reconciled. 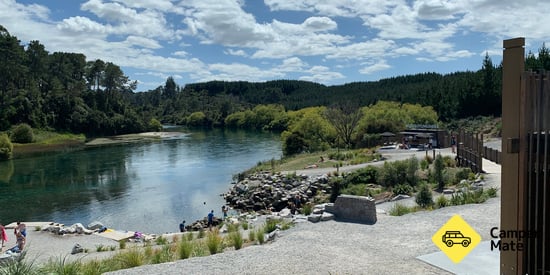 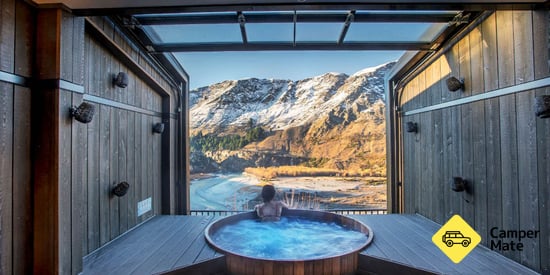 Things to Do in Queenstown

Things to Do in West Coast 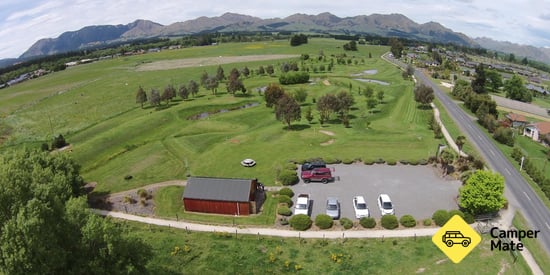 The Call of Cairns 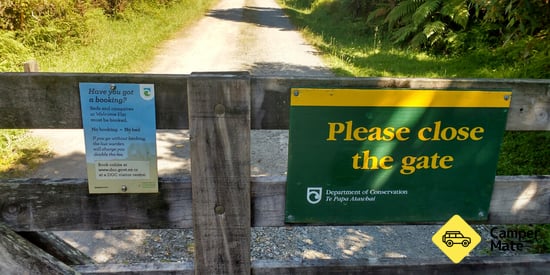 Spring camp-hopping in the Gladstone region 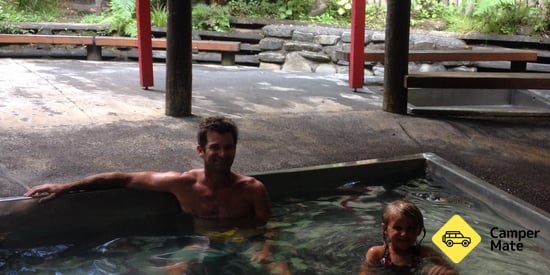 $5 per night per person 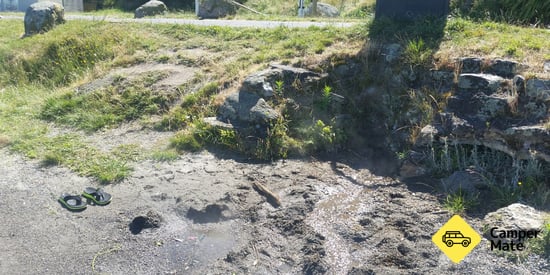 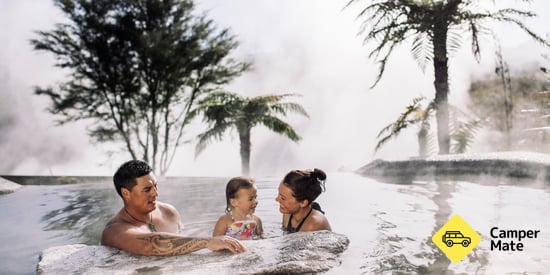 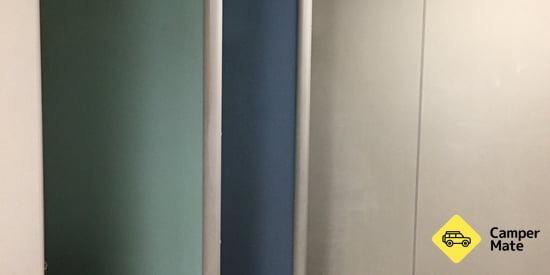 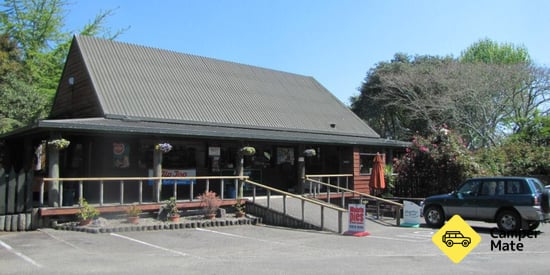