Escape to the East Cape

The East Cape is not only the easternmost part of mainland New Zealand, but one of the last places on Earth before the international date line, making it one of the first places in the world to see the sun every day. It has fantastic scenery, gorgeous beaches, and a huge variety of campsites to choose from. And yet it’s highly under-touristed, so you’re very likely to have parts of it all to yourself. Well, you and the cows that is.

Have a look at a map of the North Island, and find that little section that points out to the east, and there you’ll find the rather appropriately named East Cape. We drove the section that follows the coast, leaving from Whakatane, and arriving in Gisborne. There is also an inland road from Whakatane to Gisborne which is a whole lot quicker, but you’d miss all the beautiful coastline. Well, in many ways, not much. There’s no big tourist drawcards. No ‘must sees’. No ‘bucket list’ destinations. No extreme sports. No Lord of the Rings movie sets (although fans of the movie ‘Boy’ may recognise some parts of Waihou Bay). In fact, if you’re looking for big ticket items, then the East Cape may not be for you. But if you like a nice relaxing drive with stunning scenery, beautiful beaches, and picturesque camping locations then read on! This is the place for you. Personally we really enjoyed just spending our time on the coast. There were so many beautiful beaches that it was more a matter of which ones we wouldn’t stop at, rather than which ones we would. So we hopped from beach to beach, relaxing, swimming, and fishing. But in between beach swims there were a few other things to check out.

For example Te Araroa is home to the largest Pohutukawa tree in the world, and further up the road you’ll find the East Cape Lighthouse which is the easternmost point in New Zealand. This section of the Cape is one of the most easterly parts of the world (the international date line is out the ocean somewhere) making it one of the first places in New Zealand, and the world, to see the sun every single day. For that reason watching a sunrise is a must, either from the lighthouse itself, or if you don’t feel like climbing the 800 steps to the lighthouse at the crack of dawn, further back along the coast. We stayed at the East Cape Campground and watched a beautiful sunrise from the comfort of our own bed. Further south you’ll find St Mary’s Church at Tikitiki, a beautiful little church filled with traditional Maori carvings. Entry is by donation and well worth a stop for such a unique little place. West of here is the sacred Mt. Hikurangi, the highest non-volcanic peak in the North Island at 1754m. The peak of this mountain is the first place in NZ to see the sun so many people hike up it for sunrise, but with two young kids we decided to save that for another time. Continuing south down the coast you’ll find beautiful beach after beautiful beach, with plenty of gorgeous places to choose from to camp at. We stopped for a few nights at Tolaga Bay, camped right by the beach ($17 for 2 nights) and enjoyed some fishing from the Tolaga Bay Wharf (even managing to catch a baby shark). At 660 metres long, this wharf is reportedly the longest in New Zealand, although rumour has it there’s a longer one hidden away in the South Island. And not long after that you’ll arrive in Gisborne where you can stock up on water, grab a shower ($2 at the public ones in town), find a dump point and fill up with fuel – it’s a very RV friendly town. Then if you’re keen to continue, a visit to Lake Waikaremoana is definitely worth the journey – but that’s a story for another article.

How long do I need?

How long is a piece of string? The coastal road itself from Whakatane to Gisborne is only 370kms, so in theory you could drive it in a day. But you really need at least two days to take it at a reasonably leisurely pace, and if you really want to make the most of it well the sky is the limit. There are so many great beachside camping spots to choose from that if you wanted to you could stay out there for weeks. For us, we spent four nights out there, took our time, and really enjoyed the journey. Like most of New Zealand, the vast majority of the free and low cost camping options on the East Cape require you to be in a Certified Self Contained vehicle. But if yours isn’t self contained, or you’re in a tent, there are plenty of caravan parks to choose from too, as well as some occasional accommodation options as well if camping isn’t your thing. While the coast is dotted with small towns, you may have trouble getting some of the supplies you need. We recommend filling your water tanks at Whakatane, Opotiki or Gisborne as you’ll have trouble finding a place to do this around the coast.

There is a dump point at Te Ararora so you can dump your toilet and grey water there, but no potable water tap. There is also limited options for fuel, so also worth filling up before you head out, and places to dump your rubbish are few and far between, so best to take it away with you until you get back to one of the larger towns. You’ll find patches of phone reception along the way, but also vast sections without it so it’s worth keeping that in mind. But personally, that just makes it all the more enjoyable. Switch off, relax, and enjoy the serenity of the East Cape. We sure did. 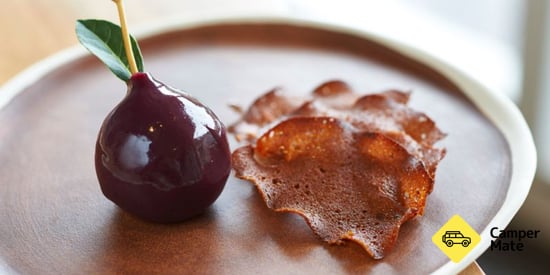 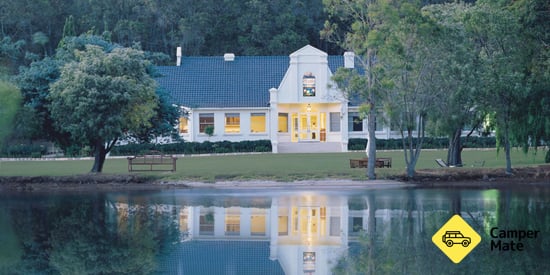 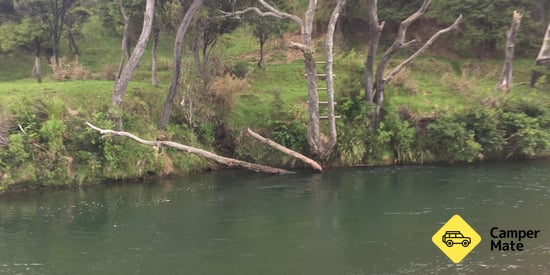 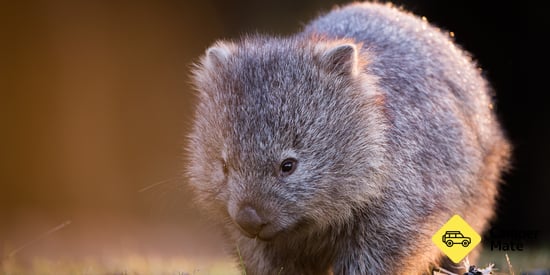 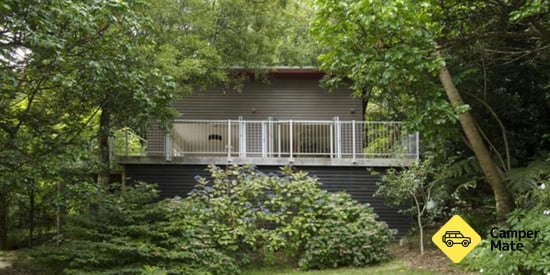 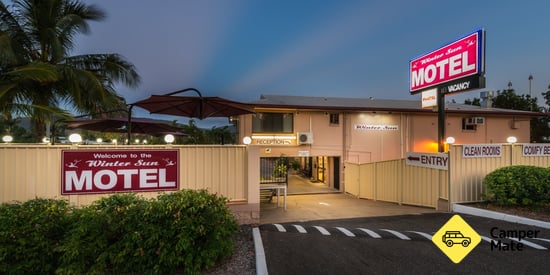 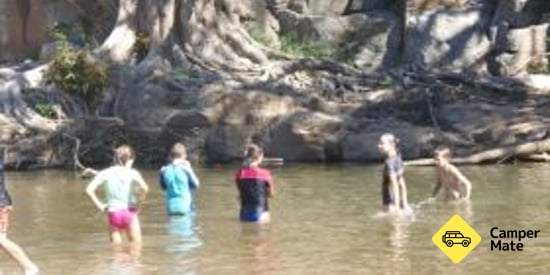 From $16 per person per night. 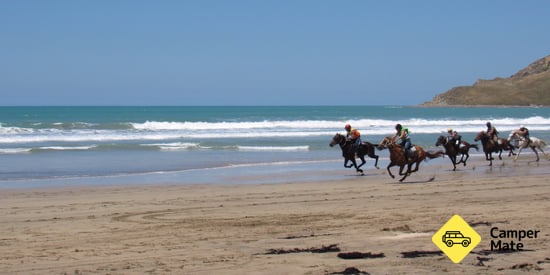 Check with Council for rates and permit.