The residents of Walhalla believe they live in the Valley of the Gods. A booming gold town in the 1800s with Victoria’s richest gold mine, Walhalla was bust by the 1900s and a ghost town for much of the 20th Century. It was also the last town in Victoria to be connected to the electrical grid, on December 21st, 1998! The old Walhalla railway is still in operation today

You will feel like you’ve stepped back in time in this historic town once you cross the Thompson River and enter the picturesque valley. A fabulous heritage town walk takes you past the resurrected buildings with information panels telling you about life in Walhalla during the golden times. The cemetery is one place that highlights the hardships that people faced in times gone by. The walk covers over 3km so allow two to three hours to complete it. At 45 degrees, this would have to be one of the steepest graveyards

Venture underground on the Long Tunnel Extended Gold Mine tour that operates daily or ride the narrow-gauge Goldfields Railway that winds its way through Stringers Creek Gorge to the Thomson River and return. The train operates on weekends, Easter, public holidays, Christmas and first term school holidays. What about a ghost tour on a dark winters' Saturday night? From when bandstands were popular on Sundays

If you really want to soak up the Walhalla experience, check out the Chinese Gardens camping ground situated at the northern end of town, one of the rare flat areas. There are also a number of boutique accommodation options in Walhalla, including the renovated Walhalla’s Star Hotel. The ‘Aberfeldy Track’ that runs from Walhalla to Jamieson dates back to when prospectors made the long trek across the range in search of riches. Now it’s a perfect challenge for off-road adventurers who prefer to explore off the beaten trail. The track winds its way across the divide via Aberfeldy, Matlock and Woods Point on the Walhalla Road then onto Jamieson via Gaffneys Creek on the Mansfield-Woods Point Road. The trail from Walhalla to the Thompson Dam turn-off is recommended for 4WDs and SUVs only, not recommended for 2WD vehicles and not suitable for caravans, motorhomes or buses. However, the road from the dam wall to Jamieson is suitable for 2WD vehicles. A great coffee is required to get the day started

I suggest slowing down and really enjoying the drive. There are a number of signposted historical markers along the track that highlight the hardships faced, the houses of ill and good repute and the characters that lived in these parts. Allow at least a day to cover the 133km but do take care on the winding track. Sections of the route are slippery when wet and it’s known to snow on occasion as you climb above 1000m. The Aberfeldy River campground is another great place to camp the night. Situated on the bank of the clear flowing waters, complete with fire pit and drop toilets, it is a beautiful spot. Some sections are extremely tight

There are fantastic views of Thompson Dam from Cast Iron Point. This is where old equipment was gathered from the struggling mines during World War One. As the fit men went off to fight overseas, the mines closed down. The cast iron was shipped to Melbourne and melted down to make gun barrels, explosive devices and other instruments of war. The grave of former dance girl Catherine “Kitty” Cane has an interesting backstory. The road between Walhalla and Woods Point was busy during the 1860s as so Kitty Cane set up a wayside Hotel near the grave site. Unfortunately, she passed away soon after and the local miners decided to give her a grand send-off.

With so many unlicensed shanties along the way, most of the miners were debilitated by the time they arrived at her establishment. Her weight, 22 stone, caused problems for the packhorse that were carrying her to Aberfeldy cemetery, so it was decided that Kitty be laid to rest just a short distance from her shanty. There are a number of fantastic high-country pubs at Woods Point, Kevington and Jamieson to stop and sit in front of a fire while enjoying a warm meal and dram of whiskey. Don’t forget to take the obligatory photo of the disused service station at Woods Point. I once camped here and it rained solidly for four days, talk about sodden campers

Several free camps exist along the track at Woods Point, Gaffneys Creek and along the Goulburn River before Jamieson. There is boutique accommodation in Walhalla or a caravan park in nearby Rawson. Jamieson Caravan Park offers cabin, powered and unpowered accommodation. While you are in Jamieson, check out the Jamieson Post Office Art Gallery and the Courthouse Museum. Yep, I was the only customer but the fire was lit and the whisky was welcome

Producing a range of historic, classic and new age beers, Wrong Side Brewing is open most weekends, with additional hours over summer, for beers and food on a wicked outside deck. It is the perfect place to while away the afternoon and top off a great drive. 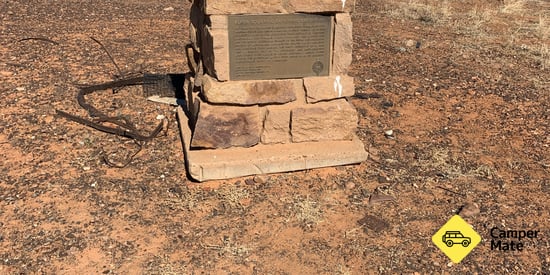 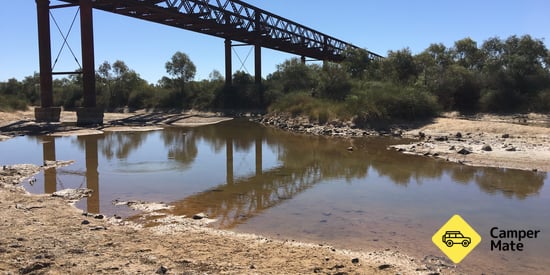 The Munja Track to Walcott Inlet - an experience like no other! 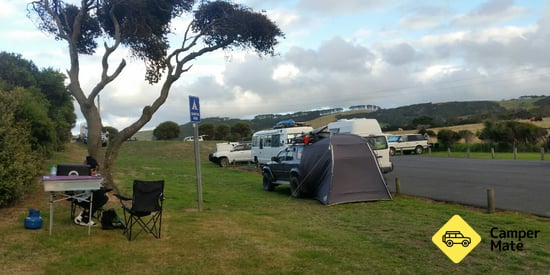 Historic and heritage sites in Gippsland 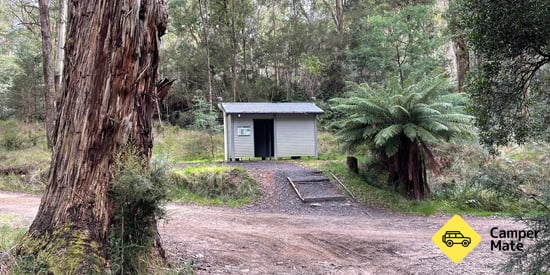 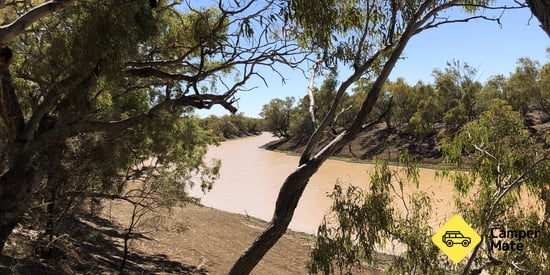 The Broadwater on Thompson River 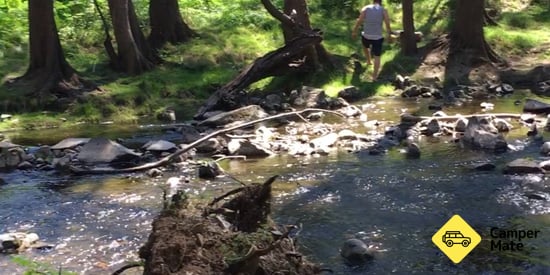 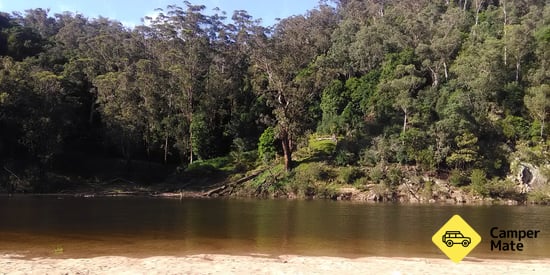 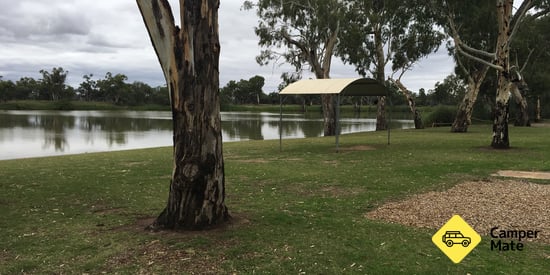 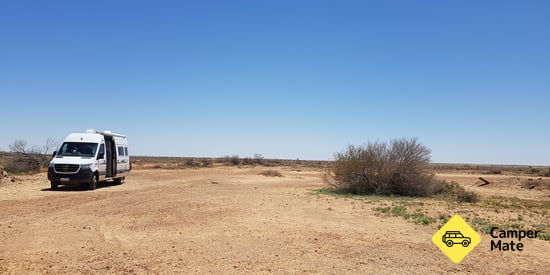